As a small agency we pride ourselves on our effectiveness and the individual attention we give to each and every one of our clients. The staff at Child to Family Connections are members of the local community. We are able to connect with families, individuals, children, other agencies and organizations on a personal level. 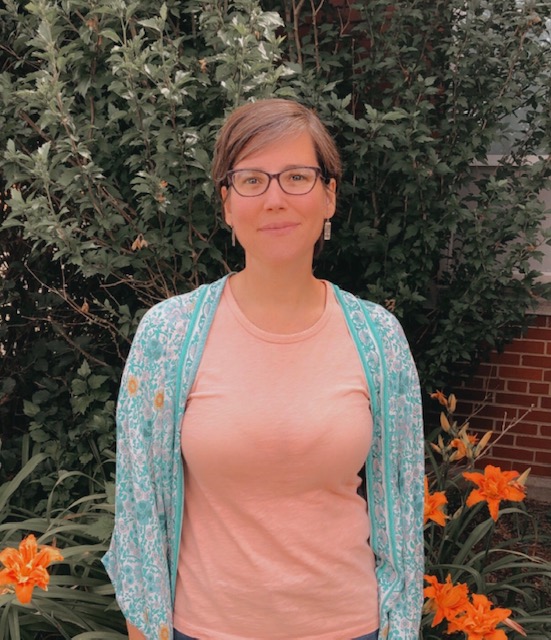 BreAnn started working for Child to Family Connections in 2006 after she returned to the Meadville area.  For 12 years, Bre managed operations in the Venango County office, initially overseeing the program of Family Group Decision Making and then increasing the programming to include Restorative Community Group Conferencing, Family Finding, and Crisis/Rapid Response Meetings.  Bre trained as an Instructor and Portfolio Advisor for the Family Development Credentialing program (FDC) and also served as the Chair for the Western Region Family Group Decision Making meetings from 2015 to 2018.  In 2018, Bre was promoted to the position of Executive Director of CFC and currently oversees all aspects of the agency.  Bre graduated from Towson University with a Master’s of Science Degree in Women’s Studies and Public Policy.  She holds a Bachelor of Arts Degree from Penn State University in Women’s Studies with a concentration in Women’s Health. 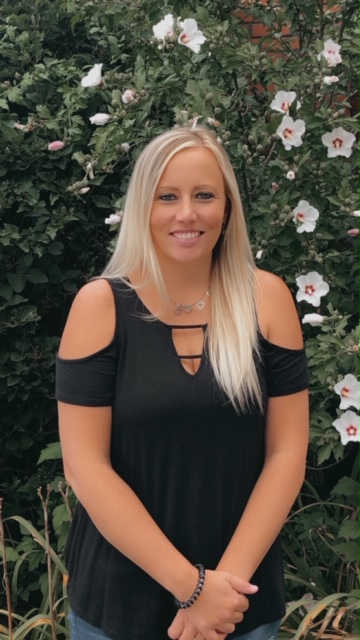 Kate graduated from Edinboro University with a Masters of Education degree in Elementary Education and holds a Pennsylvania K-6 teaching certification. She also holds a Bachelor of Science degree in Resort Recreation and Hospitality Management. Kate is the SWAN coordinator and works with county agencies to help youth in the foster care system. 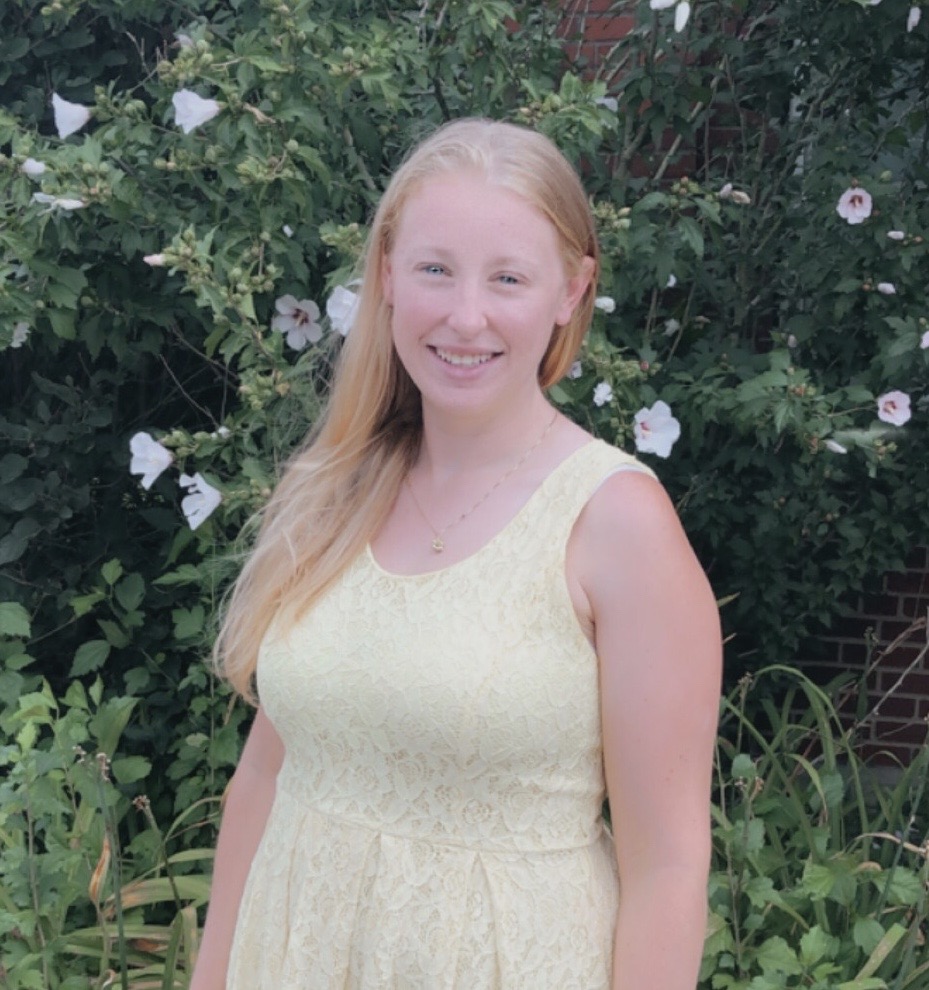 Nicole has a bachelor’s degree in Criminal Justice from Edinboro University of Pennsylvania, she relocated to the Meadville from the Harrisburg area shortly after college. Nicole has worked in various forms of Human Services including being a TSS, Early Head Start Home Visitor, and a case manager for a local pediatric home health care company. Nicole enjoys spending her free time with her husband and two children, they can often be found fishing out by Raystown Lake in the summer. 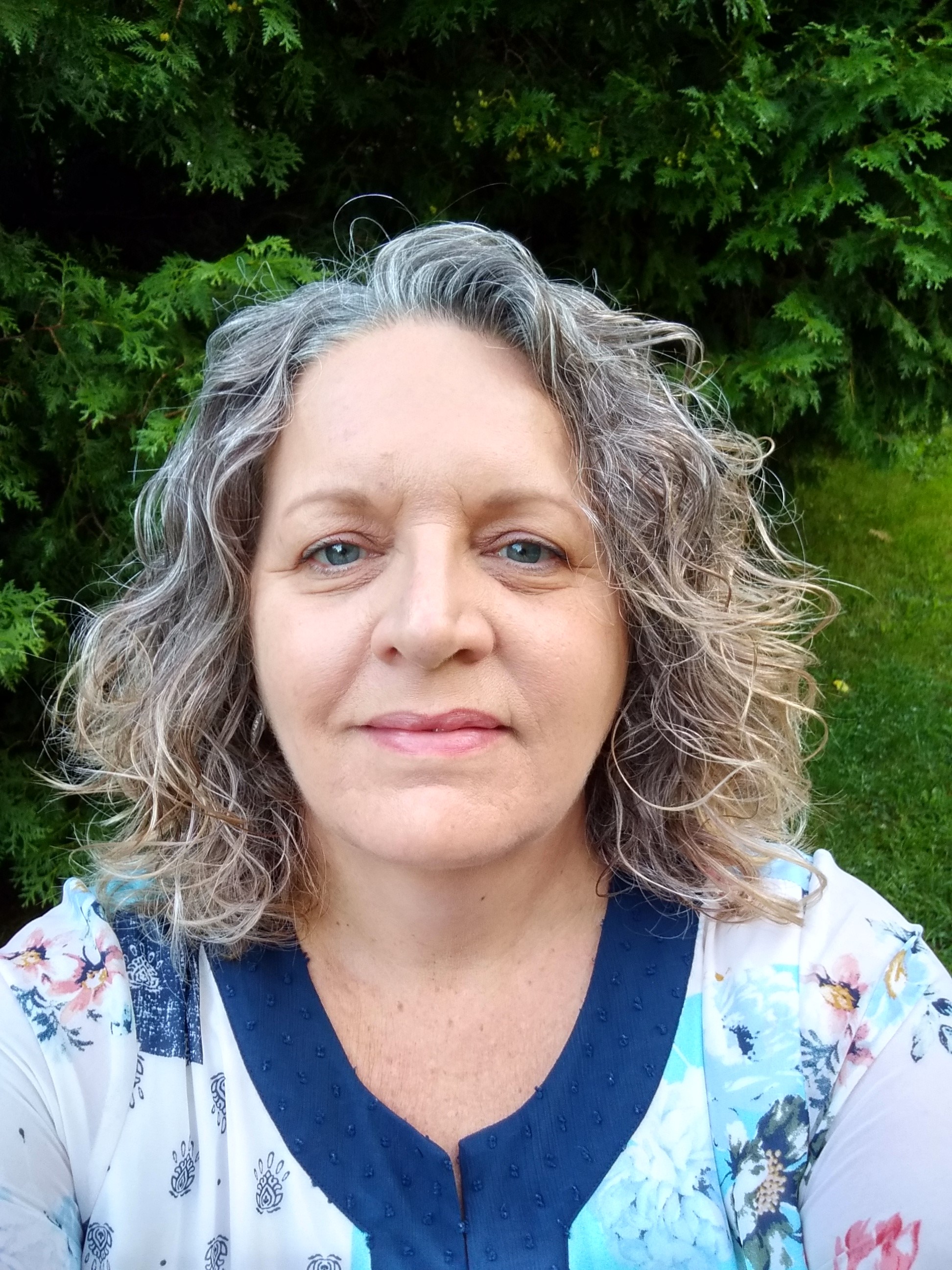 Kathy attended Edinboro University where she graduated with a Bachelors Degree in Elementary Education.  She has worked in the ADSS program since 2012, starting as a Direct Support Professional and now serves as the Program Supervisor. Kathy has lived in Crawford County all of her life and enjoys spending her free time with her husband and son. 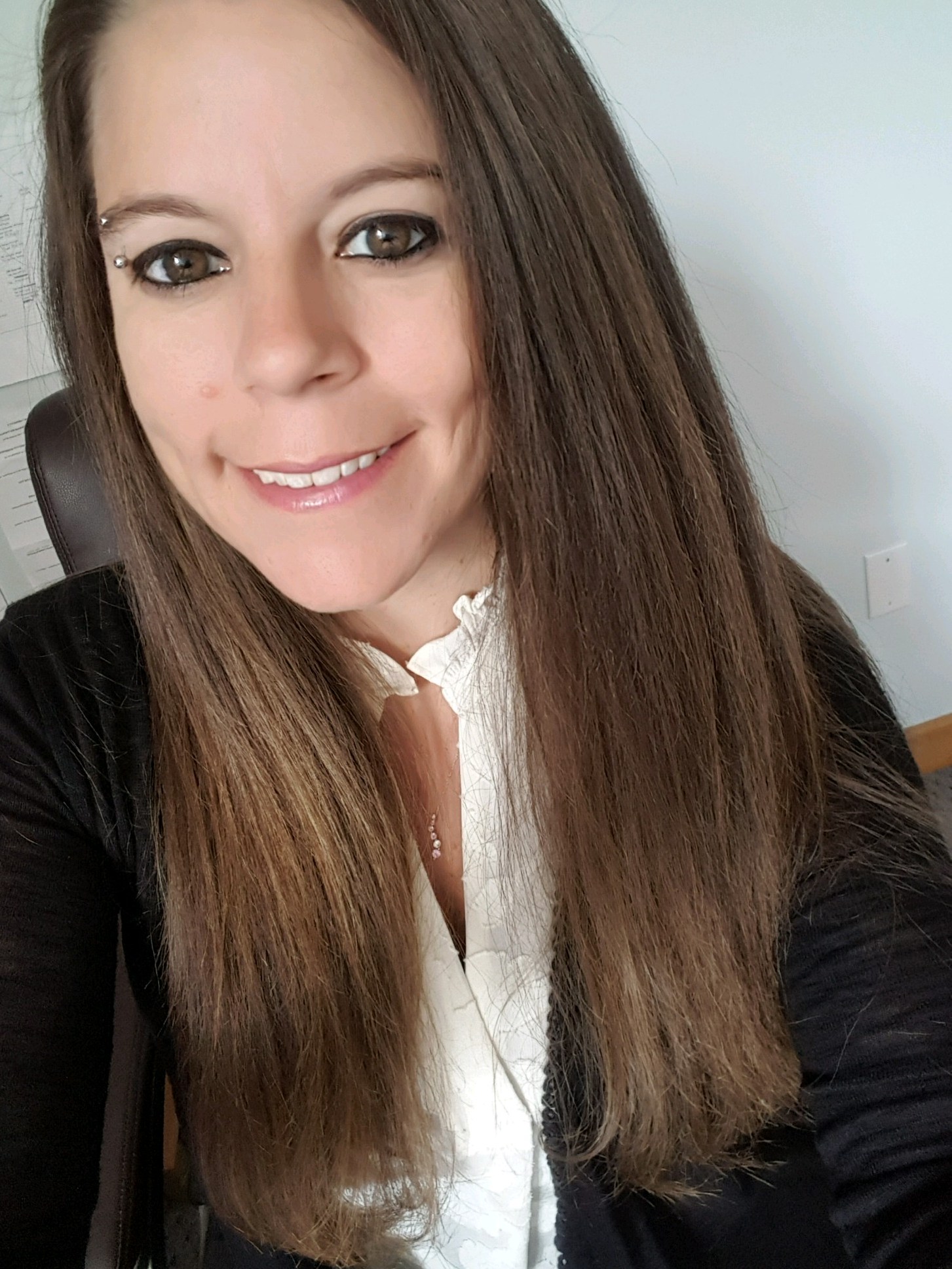 Amanda attended Allegheny College, where she graduated with a Bachelor’s Degree in Communications. She has worked in social services for the last 10 years. Currently, Amanda is the Supervisor of Venango Programs in the Franklin office and oversees the family engagement contracts with Venango County including Family Group Decision Making, Family Finding, and Crisis/Rapid Response Meetings. She enjoys spending her free time in nauture and being active outdoors.